Taking their cue from reality TV, the no-nonsense citizens of Heidelberg West, and supporters from Rotary Clubs in the area including Heidelberg, Rosanna & Ivanhoe, have staged their own renovation rescue of four houses earmarked for demolition.

The ringmaster is Brother Harry Prout, a community worker for 18 years who has built such goodwill that the reply to his calls for help most often was: ‘‘No worries, I’ll be there’’.

A 24 year old single mother and her 20 months old daughter, moved into a two-bedroom house, with central heating and backyard, after spending all of her baby's life in a women’s refuge and then at a friend's house.

Two other houses are going to single mothers with children, and the fourth will house five asylum seeker and homeless adults.

More than 60 volunteers worked on the houses, or donated goods.

Tony Bowlen, Rotary Club of Heidelberg, has been instrumental in securing some quality white goods and furniture from a deceased estate.

Glenda Coswello from the Rotary Club of Rosanna worked in one of the houses over a 4 week period painting the entire house. Another Rotarian Bill O'Halloran from the club assisted as well. 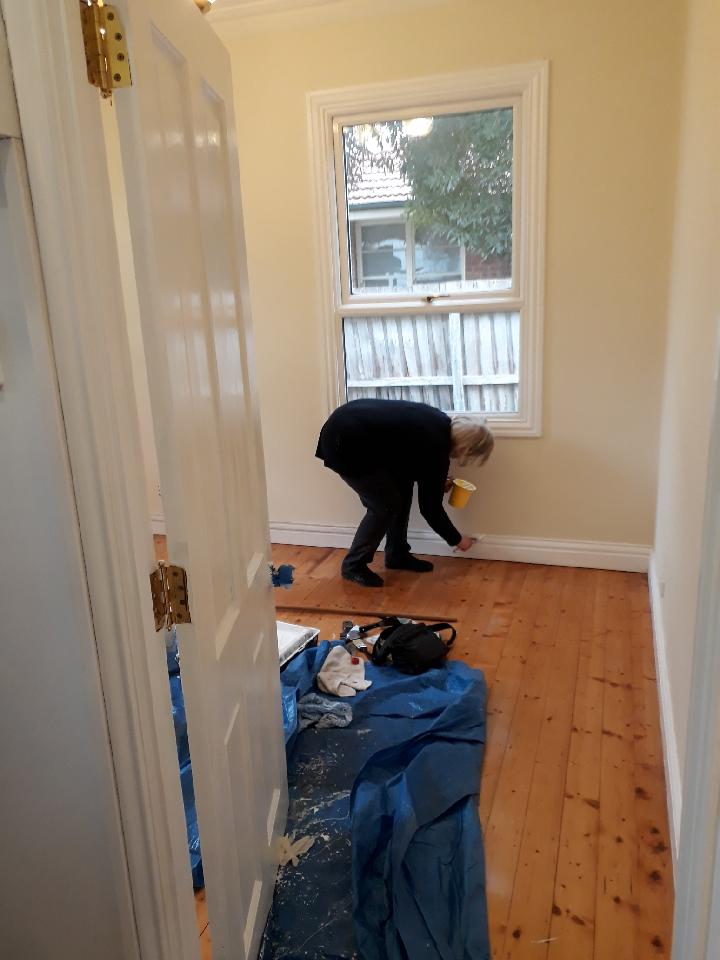 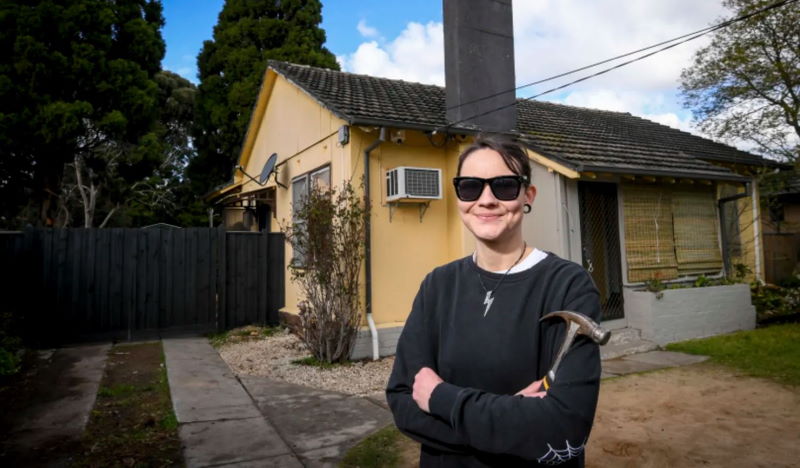 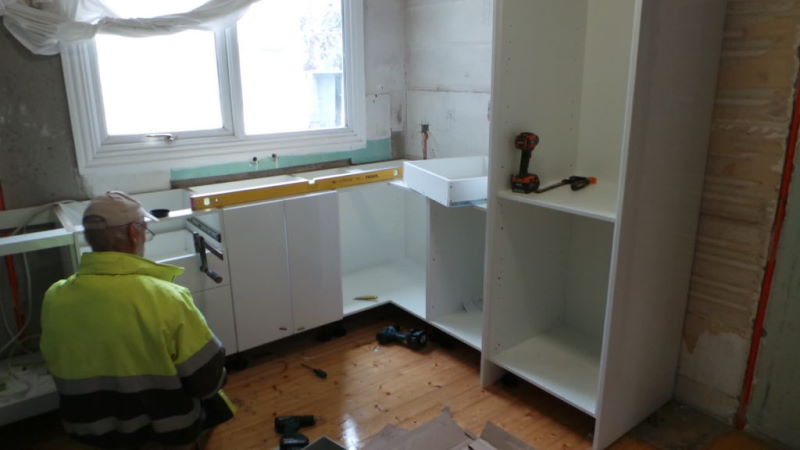 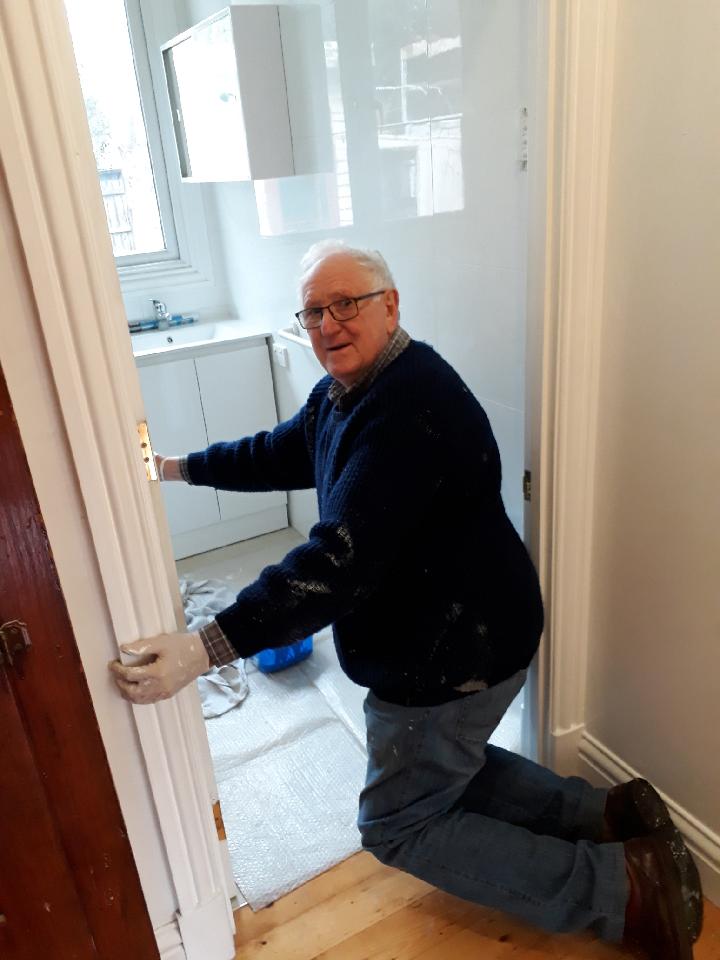 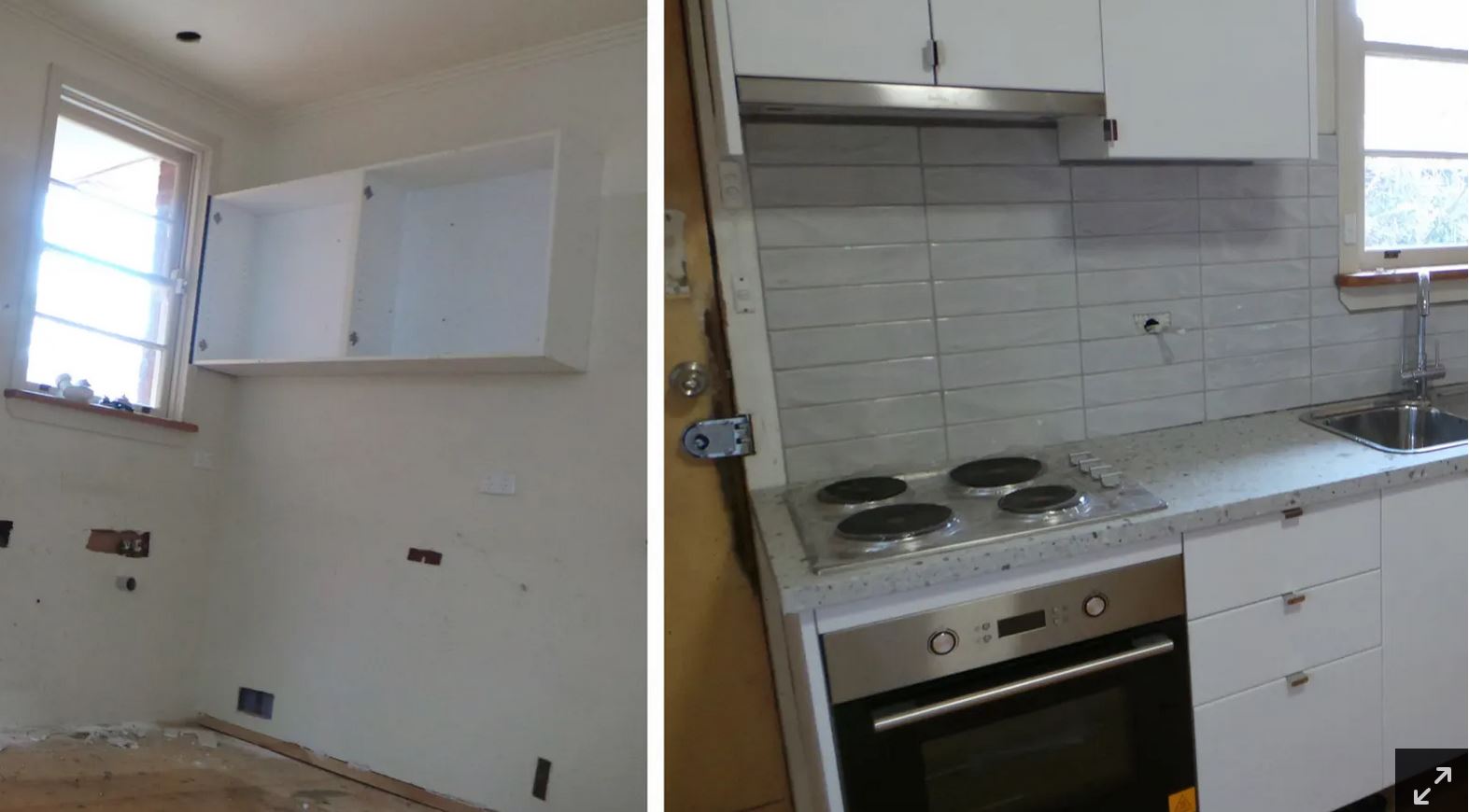 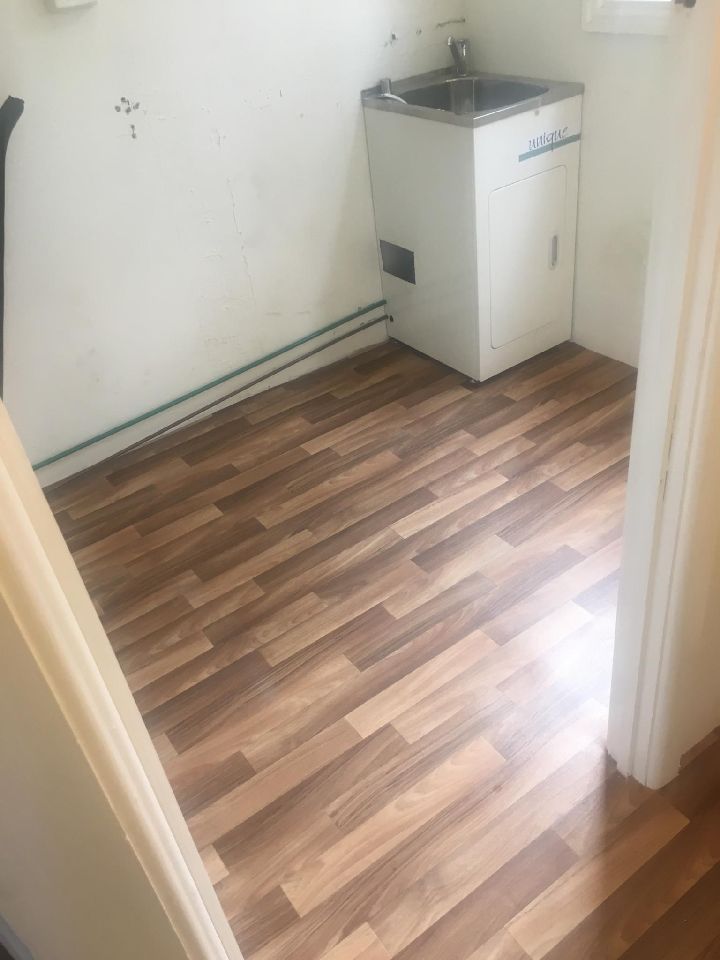 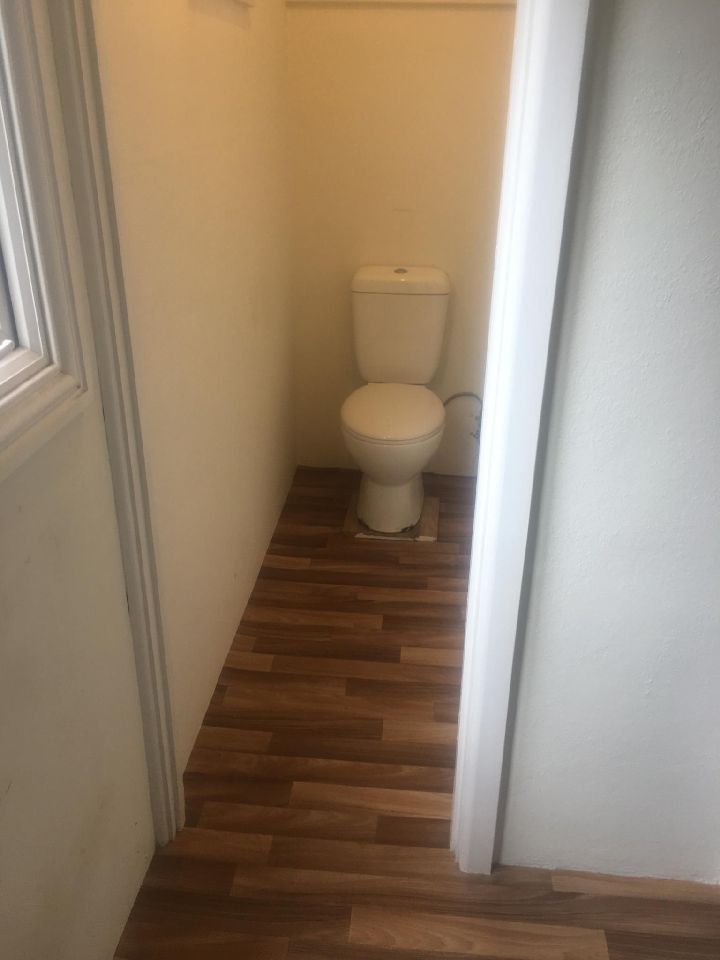 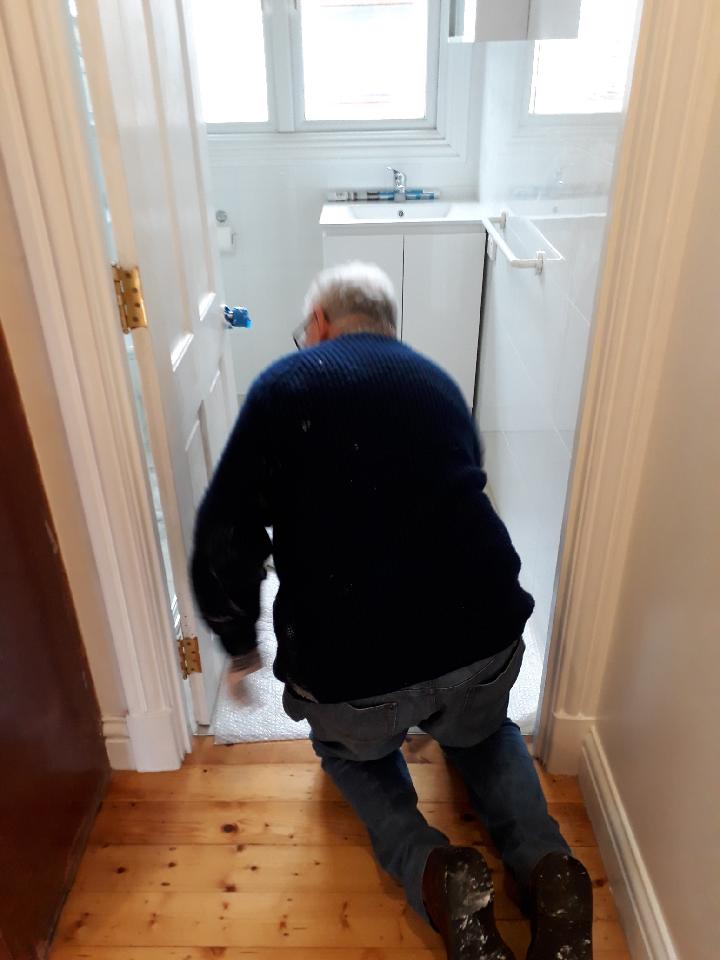 The project started a year ago following a state government plan to demolish a housing estate of more than 80 flats to build four, 10-storey public housing blocks.

Owners of four houses adjoining the blocks who didn’t want to live near the huge development sold them to Banyule council.

The council planned to bulldoze the four and sell them to private developers.

But no one took up the construction tender on the 10-storey public housing, and some tenants of the old estate are yet to be re-housed.

Brother Harry realised the latter project could take years, and he enthusiastically supported Banyule Councillor Craig Langdon’s idea to postpone razing the four houses, to turn them into temporary accommodation.

Transferring the lease to Olympic Adult Education took more than eight months, during which time the four vacant houses were vandalised, with copper pipes and air-conditioning stolen and windows smashed.

That’s when the renovation rescue call went out.

Fourteen people ‘‘now have a secure and safe place to be, and just seeing the joy and relief on their faces, is great’’.