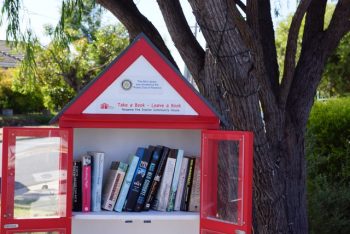 Cr. Tom Melican from the Banyule City Council, launched the opening of the Mini Library at Rosanna Fire Station Community House at 232 Lower Plenty Road, Rosanna today. The only thing missing was the smashing of a champagne bottle on the rope from the tree.

He spoke about how he was proud of the connection that had been made between the Rotary Club of Rosanna and the Rosanna Fire Station Community House not only on this project but others prior. He thanked the Eltham Men's Shed for the work they did in building the mini library particularly from Barry Carlon, Don Ross, and Robert Muir. The fire engine red blended in with the colours of the building.

The RFSCH are hoping to encourage local residents to use the library by Taking a Book and Leaving a Book. It will work on an honour system.

The Rosanna Rotary Club are happy to be able to participate with this project and others in our community. 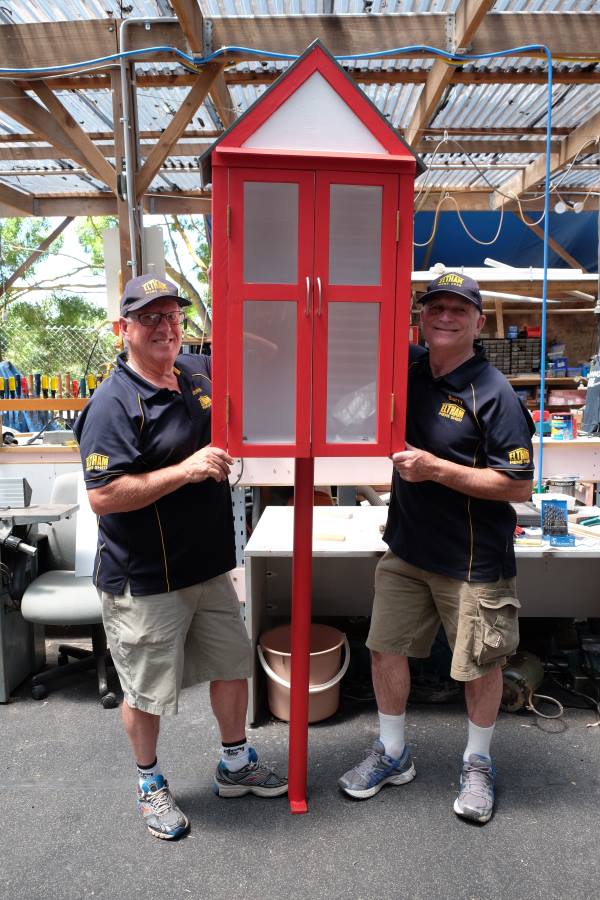 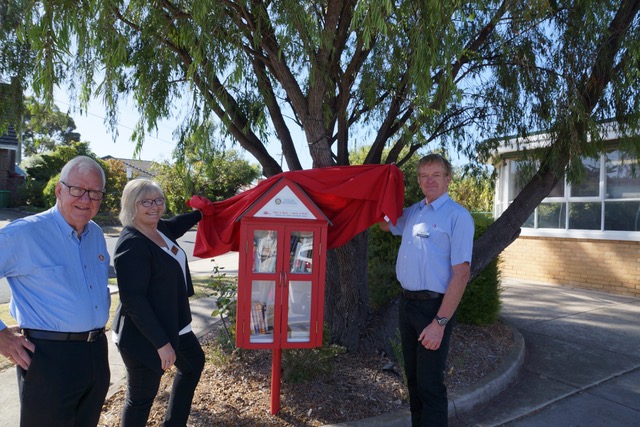 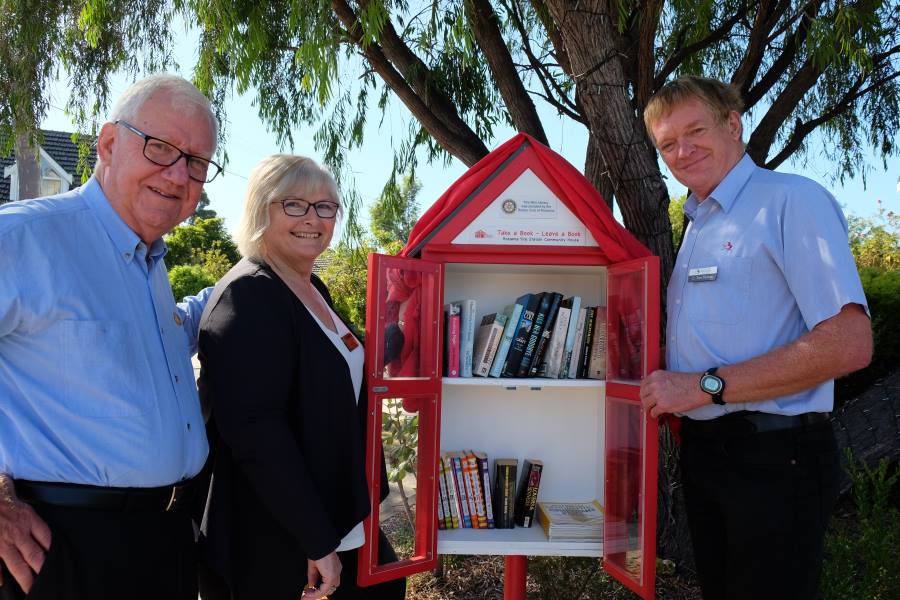 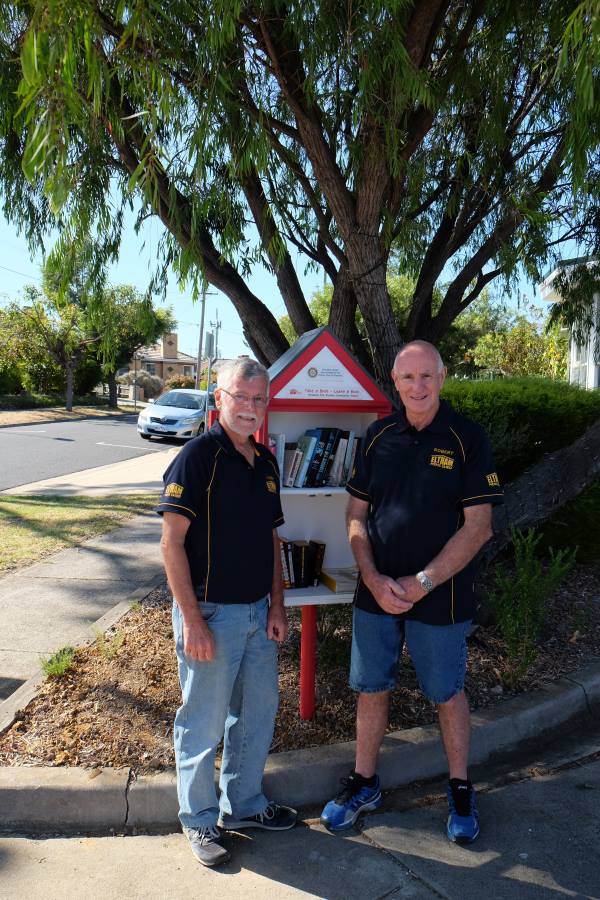 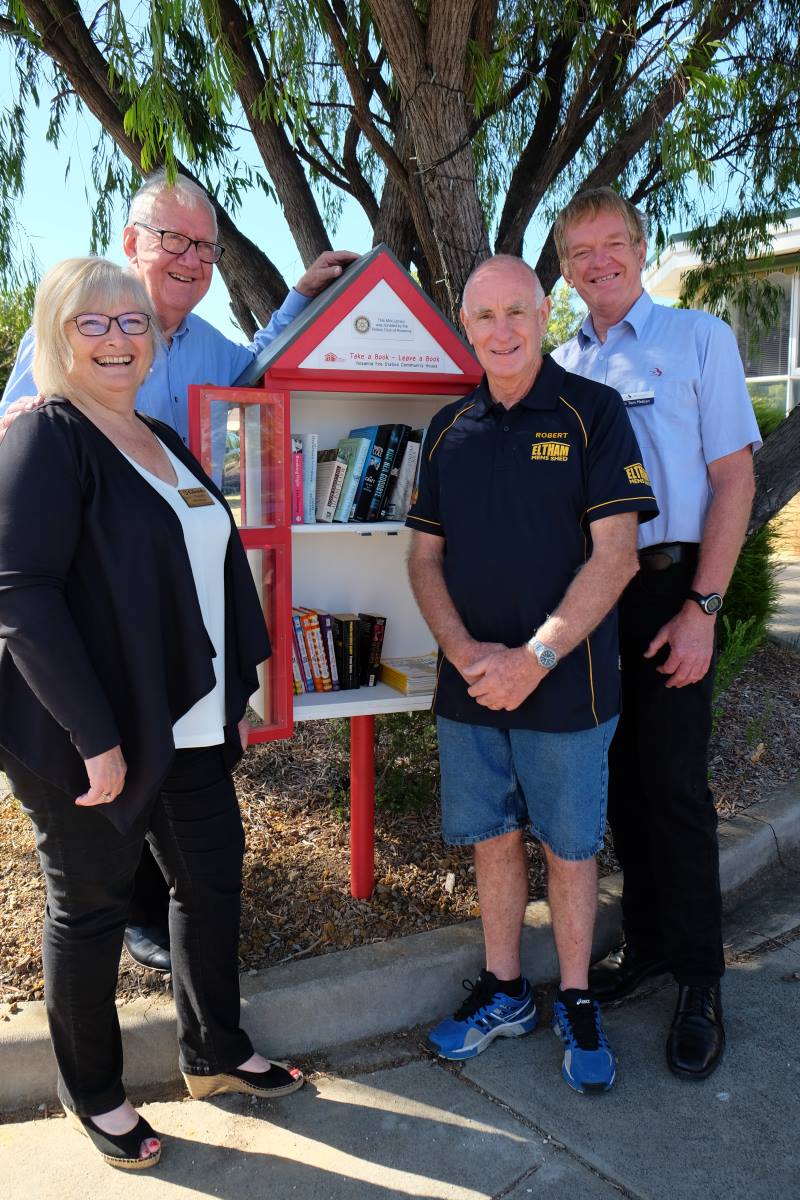 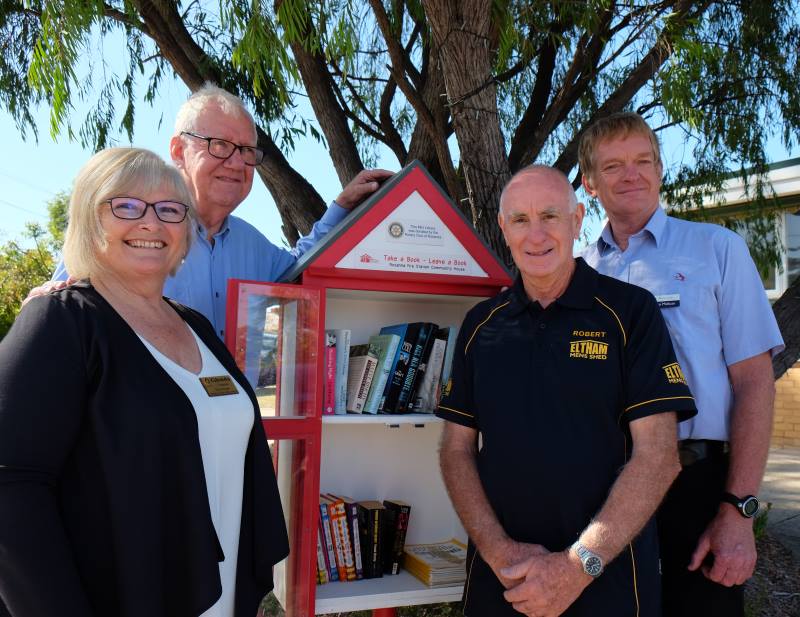 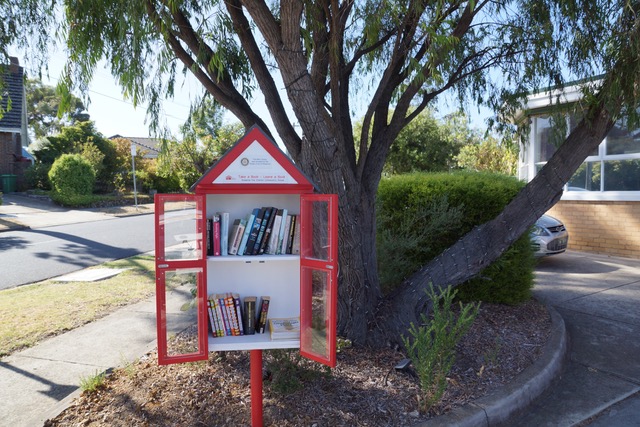 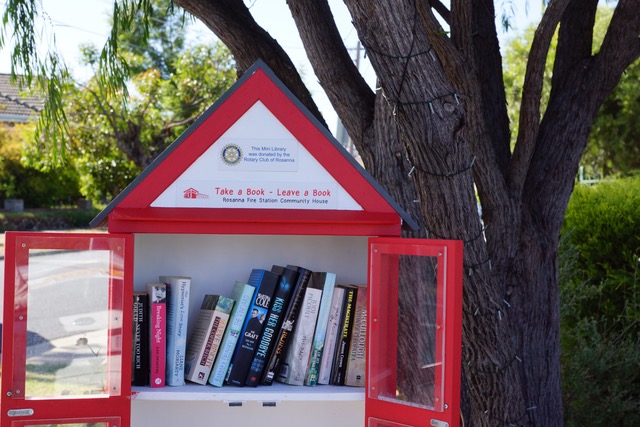