Our guest speaker tonight was Peter Wiltshire who is the Darebin Creek Ranger who spoke about some nasty secrets. He has been a ranger for over 40 years and working at Darebin Creek Park for 30 of those years.

The original aboriginal elders from the Waurundjeri-willam people (Jika-Jika) signed two treaties with John Batman in return for blankets, knives, axes and mirrors for the land.

Thomas Wills who was the son of a convict transported to NSW for highway robbery, but whose family in later generations became respectable and wealthy, bought the land for a hefty sum of $3784 which was an enormous amount in those days. One side of the park has 460 million year old sandstone and another side has 800,000 basalt volcanic rock and another area is 50 years old.

The old homestead Rockleigh, nearby was the original site of the movie Ned Kelly made in 1906 which wasn’t filmed in Glen Rowan like you would imagine, but in Alphington.

Parcels of land along the creek has been used for market gardens, dairy farming, horse agistment, a quarry, tip and finally restored back to parkland.

In 1890 Thomas Adams discovered high quality bluestone in the land left to him after his fathers death and developed a quarry. 30 acres of land were used for quarrying, crushing rocks because of the new demand for road making material. The pit became deeper and deeper until it dug below a natural spring and pumps had to be installed to control the seepage from the creek. The quarry walls became enormous and were a big safety hazard which in those days didn’t seem to phase anyone. The council halted Boral's plans to expand the quarry in 1965, so they leased the land to the Northcote Council as a tip site. It took 6 years to fill.

In May 1973 two ladies Anthea Fleming and Sue Curse took their young children for a picnic and tadpoling excursion down to Rockbeare Park, a section along the Darebin Creek. The two met a few years earlier and were frequent visitors to the area of the creek and park. On this day, they were horrified when they were confronted with what they described as carnage. Men and machines were bulldozing the banks of the creek clearing vegetation indiscriminately, with indigenous plants, weeds and exotic ornamentals suffering the same fate. The fallen hollow tree that their children had crawled through in their games had become part of a huge pile of trees and scrub waiting to be burned. The beach along the creek bed had disappeared.

The MMBW had decided to clean up the creek to allow the water to flow more efficiently. The two ladies saw the creek as a way to channel water from the creek to the Yarra river into Melbourne and out into Port Phillip Bay, not as a glorified drain. Their landscape and park area was being destroyed. Anthea rang the Labor candidate and the local press. The Heidelberg council and the EPA also received angry phone calls. The calls resulting in the channel 7 news getting hold of the story and a rally was held in the park two days later with over 100 residents. On the Monday work proceeded and the burning of the trees went on. Sue and Anthea took up a petition and sent it to Sir Rupert Hamer, the Premier at the time. 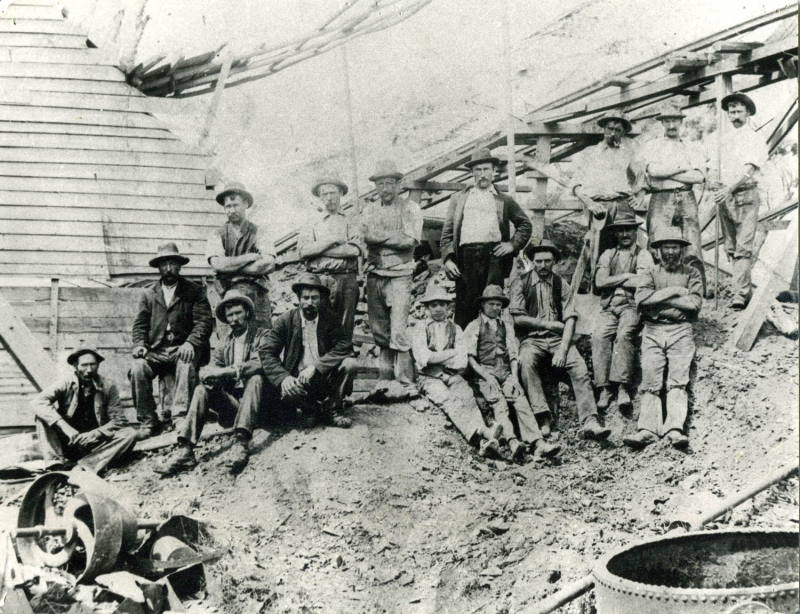 A group of workers including children 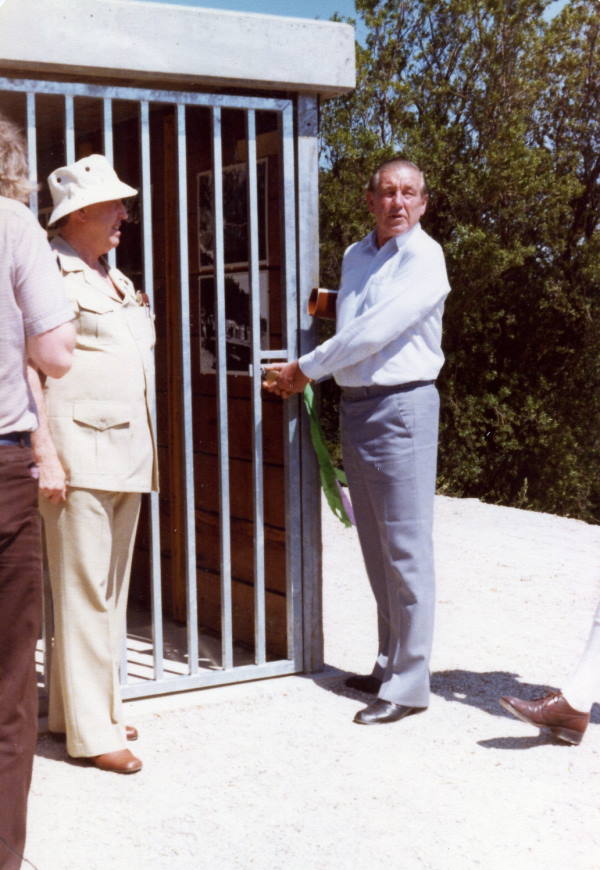 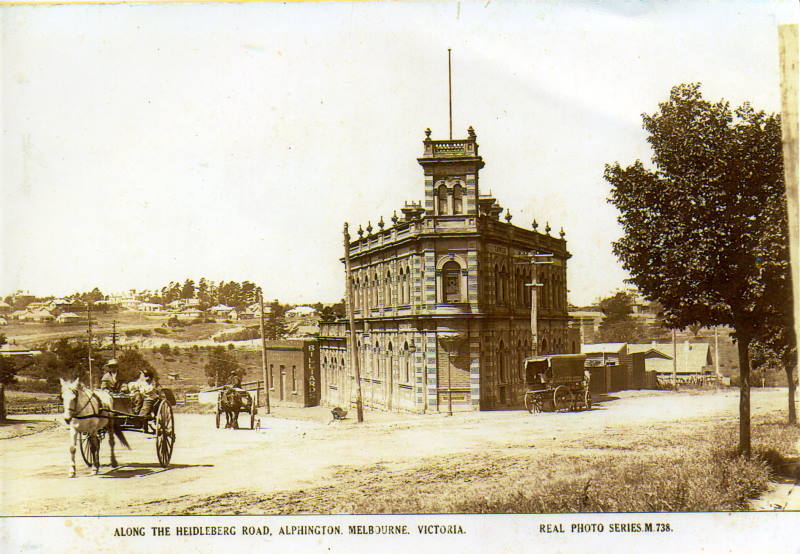 Over the years, pollutants called Leachates were coming up from the soil over the tip causing problems. To understand the leachate system it is best described by using the analogy of a bath tub. The bath tub is the empty quarry. Fill the bathtub with any rubbish from your house, food scraps, oils, paints, car parts, plastics etc. Now you have a full tip.  Now turn on the tap so it’s dripping constantly. The tap is the water-table. After a while the bath will fill up with a cocktail of polluted water and will overflow onto the floor, the floor being the Darebin Creek.  This is how the leachate is generated here at Darebin Parklands but of course on a more dramatic scale.

Although some of the pollutants that make up the leachate can cause the hairs on the back of your neck to stand up most are at very low levels and are not out of the ordinary for urban areas, especially landfill sites. Several heavy metal readings recorded in the past have been high but recent tests have shown that levels have dropped significantly and these metals are now suspended within the treatment system where they will have to remain for now.

A system of 12 pumps in the dams are dedicated to the leachate system with the most powerful having a capacity of 20,000 litres per hour.

There is over four kilometres of electrical conduit and pipes servicing the system all of which is underground.

The system was originally designed to treat 8 million litres per annum, in 2000, 32 million litres were treated. Today the park is a water treatment facility that most have no idea about.

The park is different now, there is a spiritual healing trail designed for a person to do the walk on their own for their own meditation healing. A bush kinder where parents drop off their kids to have a free reign to get really dirty but learning and having fun.

There’s environmental education, incursions and excursions, community bon-fires attracting 1000 people. There are also movies in the park. Times have changed.

Rona McLaughlan thanked Peter for coming along to explain something that most people living in Melbourne would have no idea of. We all learned something.